To share your memory on the wall of Henry Richter, sign in using one of the following options:

Provide comfort for the family of Henry Richter with a meaningful gesture of sympathy.

Print
Henry (Hank) A. Richter, a 62 year resident of Madison Heights, was received into the loving arms of Jesus on Friday evening at William Beaumont Hospital of Troy. He was 88 years of age.

Hank was born in Detroit on October 24, 1930, a s... Read More
Henry (Hank) A. Richter, a 62 year resident of Madison Heights, was received into the loving arms of Jesus on Friday evening at William Beaumont Hospital of Troy. He was 88 years of age.

Hank was born in Detroit on October 24, 1930, a son of the late Nathan and Valentina (Draht) Richter. He served his country honorably in the U.S. Army. Hank was united in marriage to his beloved wife, Sally A. Menke on November 7, 1953 in Connor Ave. Baptist Church in Detroit. The couple first lived in East Detroit, moving to Madison Heights in 1957. Hank was a commercial property manager, first for A&P Supermarkets and later forming his own company, Zipay-Richter & Assoc. He was active in his business till 2017, when his health began to decline. Hank loved Michigan and stated repeatedly, “I’m not moving to Florida.” He enjoyed the Michigan outdoors; hunting, fishing, and camping. For many years, he was active with Christian Service Brigade, where he was influential in the lives of countless young men between the ages of 12-18. Hank and his wife, Sally, were active volunteers at Woodside Bible Church in Troy. He will be remembered by all who knew and loved him.

Hank is survived by his loving wife, Sally; his son, Steven (Sandra) Richter; grandchildren, Leslie, Kevin, and Julie and great granddaughter, Avery; and his daughter, Heather (David) Garner; step-grandchildren, Steve and Jeff, and step-great grandchildren Austin and Sydney. He is also survived by his brother, Herbert (Billie) sister, Joan Bayer and many nieces and nephews. He was preceded in death by three brothers.

Visitation will be held on Thursday, April 4th, from 2pm till 8pm at the Faulmann & Walsh Golden Rule Funeral Home, 32814 Utica Rd., Fraser and on Friday, April 5th at Woodside Bible Church, Troy Campus, 10am until time of the 11:00 funeral service with military honors following. There will be a reception at the church following the service. A private burial will take place at Great Lakes National Cemetery in Holly at a later date.

Memorial contributions to Woodside Bible Church in Hank’s honor, in lieu of flowers, would be greatly appreciated. Share memories with the family at www.faulmannwalsh.com.
Read Less

To send flowers to the family or plant a tree in memory of Henry A. Richter, please visit our Heartfelt Sympathies Store.

We encourage you to share your most beloved memories of Henry here, so that the family and other loved ones can always see it. You can upload cherished photographs, or share your favorite stories, and can even comment on those shared by others.

Love, Dave, Lynda, Michael, Elaine and Brian Elsa and Jerry & Jeannene Carter have sent flowers to the family of Henry A. Richter.
Show you care by sending flowers

Posted Apr 02, 2019 at 08:28pm
Uncle "Hank" was a dear uncle and we enjoyed listening to his stories of the war throughout the years at family gatherings. He will be greatly missed!! Noelle 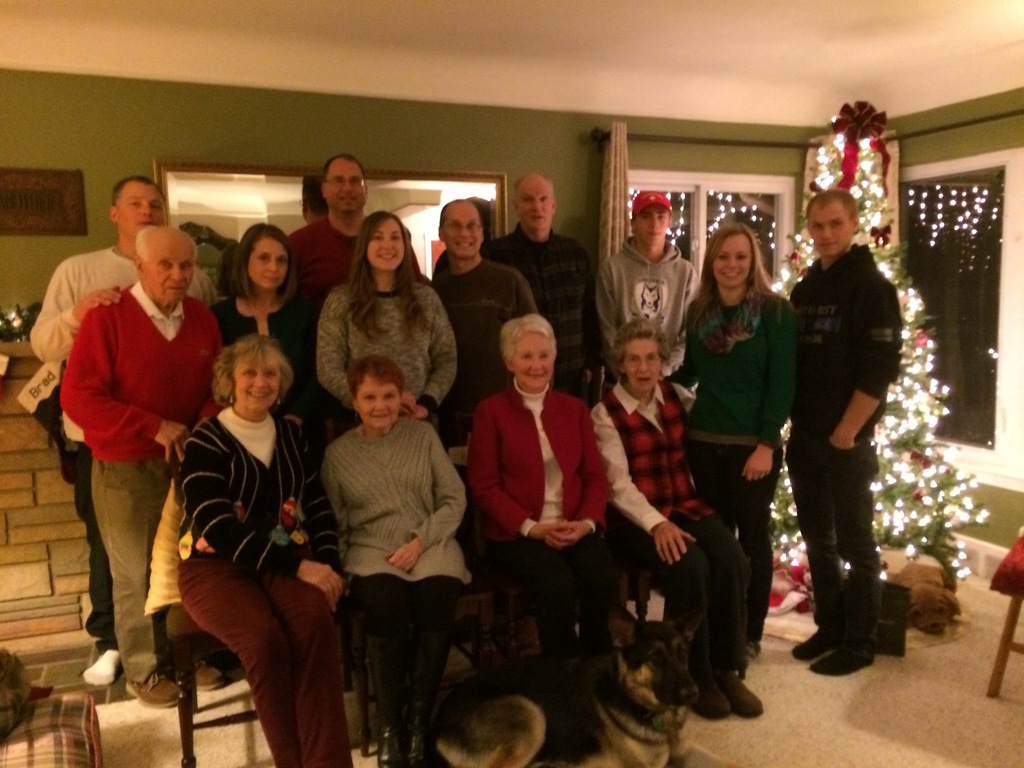 Flowers were purchased for the family of Henry Richter. Send Flowers

Posted Apr 01, 2019 at 10:02am
Prayers surround your family as we mourn the earthly loss of Hank a brother in Christ as we shall all miss his presence on this earth and as a faithful servant of Christ at Saturday night Woodside.
Comment Share
Share via: 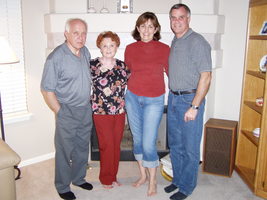 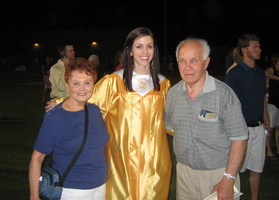 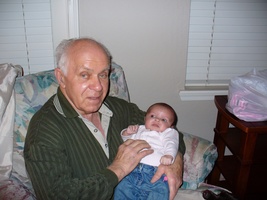