To share your memory on the wall of John Bielawski, sign in using one of the following options:

Provide comfort for the family of John Bielawski with a meaningful gesture of sympathy.

John was a 1974 graduate of Fraser High School (FHS). He was a member of the FHS marching and symphony band. John attended the University of Michigan (UofM) in the fall of 1974. He received his Electrical & Electronic Engineering (EEE) degree in December of 1978. While at Michigan, John was a member of the marching band and after graduation, was a participant of the Alumni Band for 35 years. In January of 1979, John moved to California to start his career at Fairchild Semiconductor as a Biopolar RAM IC Design Engineer. He also worked at Advanced Micro Devices (AMD) as Senior Design Engineer and at National Semiconductor as Staff Engineer, Circuit Design. Additionally, he worked at Analog IC Design as a consultant since 2017. John received many awards in the semiconductor industry and was published.

The family is having a private funeral Mass at St. Malachy Catholic Church in Sterling Heights, Michigan and a private burial at Cadillac Memorial Gardens East.

In lieu of flowers, donations may be made to:

Posted Aug 05, 2019 at 01:57am
John was the consummate marching band pal. Full of energy and humor and the occasional twist on reality that actually clarified the situation. I could not believe he was only a trumpet player - he was sharp enough to be in the concussion section with the rest of us eggheads. RIP John. We'll never forget.
Comment Share
Share via: 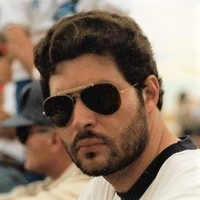 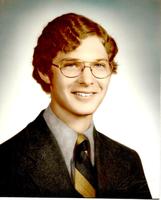 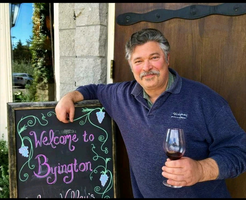