To share your memory on the wall of Carol Gawrys, sign in using one of the following options:

Print
Carol J. Gawrys, along time resident of Roseville, died suddenly in her family home in New Baltimore at the age of 75.

Carol was born on October 10, 1943, the daughter of the late Raymond and Alma (Stecker) Nieporte. She was united in ma... Read More
Carol J. Gawrys, along time resident of Roseville, died suddenly in her family home in New Baltimore at the age of 75.

Carol was born on October 10, 1943, the daughter of the late Raymond and Alma (Stecker) Nieporte. She was united in marriage to Henry T. Gawrys Jr. on June 25, 1985 in Hamtramck, Michigan. The couple first lived in Detroit, moving to Roseville in November of 1985. She and her husband belonged to the Mt. Clemens F.O.E. Aerie 1269 for many years. She was preceded in death by her beloved Henry on October 12, 1999. Carol had worked several different jobs providing for her family. She dedicated herself to her home and family. She enjoyed playing computer games and her trips to the casino's.. Carol was a very proud person who was always their for others with a sympathetic ear. She enjoyed parties and had a great sense of humor. Carol will be deeply missed by all who knew and loved her.

Carol is survived by her loving children, Donald Wedyke, Christine (Terence) Seely and William Wedyke; her adoring grandchildren and great grandchildren. She is also survived by her sister, Barbara Budd. Carol was preceded in death by brothers, Fred, Ronald and Lyle Nieporte.

Visitation will be held at the Faulmann & Walsh Golden Rule Funeral Home 32814 Utica Rd.,Fraser, Sunday from 2pm till 8pm and Monday from 10am till time of funeral service at 11am. Burial next to her husband, Henry in Cadillac Memorial Garden, East will follow.

To send flowers to the family or plant a tree in memory of Carol J. Gawrys, please visit our Heartfelt Sympathies Store.

We encourage you to share your most beloved memories of Carol here, so that the family and other loved ones can always see it. You can upload cherished photographs, or share your favorite stories, and can even comment on those shared by others.

Earl J Waterstraat, David Paytas, and other have sent flowers to the family of Carol J. Gawrys.
Show you care by sending flowers

Posted Apr 24, 2020 at 11:47am
I use to bowl with Carol at Shelby Lanes. One day I came into the bowling alley and said to my team...who wants to go to Florida with me? The ladies in the picture went to Florida (Disneyland) with me back in 1978. My dear friend Carol was one of them. We had such a great time!! The last time I spoke with her, she wanted me to come to a bar in Hamtramck to meet her boyfriend. I searched up and down but could not find the bar. Carol got married and with a last name change and no internet we lost contact. I never stopped looking for her. A few days ago I once again googled her name as Wedike...spell check brought me to her obituary. My heart breaks that I didn't get a chance to talk to her again. She was a beautiful lady who I will always keep in my heart.
Sharon 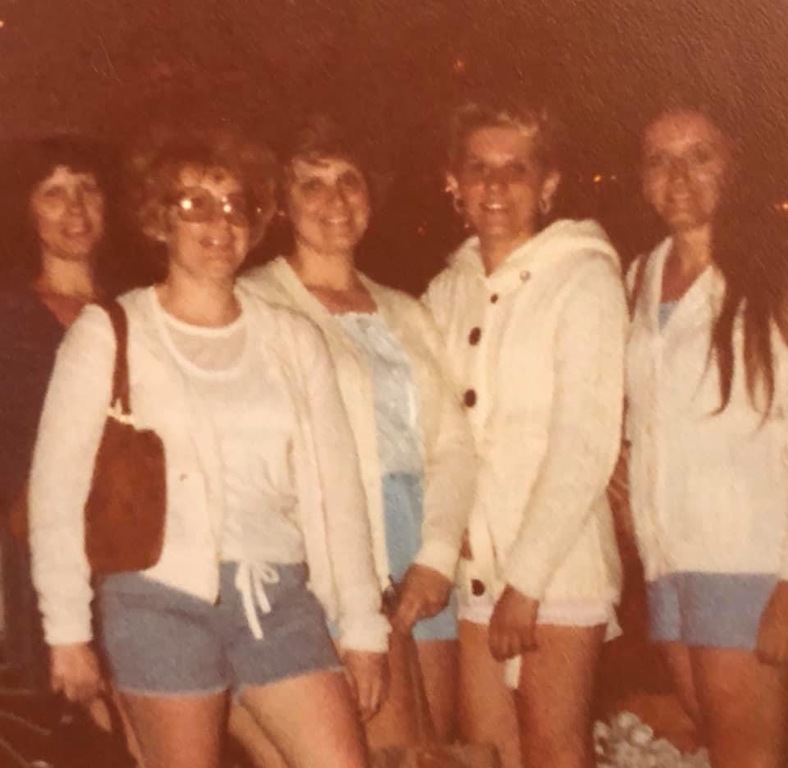 Thank you I’m her daughter Christine and I’m sorry you could not reconnect with she would have loved that !
VB

Posted Aug 01, 2019 at 08:02pm
I am saddened by our families loss. You will be deeply missed and never forgotten. Love your nephew and godson. David Paytas 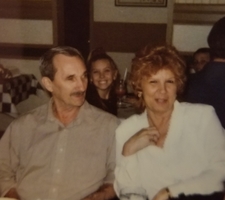 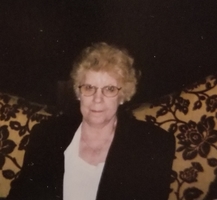 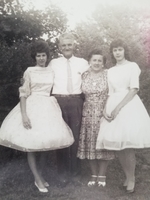