To share your memory on the wall of Richard \"Splash\" Belisle, sign in using one of the following options:

Print
Richard Timothy Belisle, known to many as “Splash”, resident of St. Clair Shores, died peacefully January 6, 2021. He was 54 years of age.

Rick was born on April 10, 1966 in Madison Heights, Michigan, son of the late Paul John and ... Read More
Richard Timothy Belisle, known to many as “Splash”, resident of St. Clair Shores, died peacefully January 6, 2021. He was 54 years of age.

Rick was born on April 10, 1966 in Madison Heights, Michigan, son of the late Paul John and Ella May (Moutard) Belisle. He was united in marriage to Kelly Ann Portwood, on August 4, 2004. They lived in Clinton Township until making their home in St. Clair Shores in 2013. Rick was the proud owner and operator of Redneck Demo and Hauling for many years. In the neighborhood, he was known as the "President of Neighborhood Watch" and the “Backyard Mechanic.” He loved being outside listening to Classic Country music and wrenching on a car. Rick was a brilliant man who could do about anything; and some would say he was “A Jack of All Trades, Master of None.” His hands never stopped working and he would help anyone in need. Rick was known for his sense of humor and his charisma. He will be deeply missed and his light will continue to glow in our hearts forever.

A Celebration of Rick’s Life will be celebrated on Saturday, February 13, 2021, from 1pm until the time of memorial service at 4pm. Share memories at Faulmannwalsh.com
Read Less

To send flowers to the family or plant a tree in memory of Richard "Splash" Timothy Belisle, please visit our Heartfelt Sympathies Store.

We encourage you to share your most beloved memories of Richard "Splash" here, so that the family and other loved ones can always see it. You can upload cherished photographs, or share your favorite stories, and can even comment on those shared by others.

Posted Feb 03, 2021 at 05:46pm
Rick was a sweet man who to me, felt at times, like he came with my house as the neighborhood watch, even though we didn't meet until close to a year later. He was someone I could depend on being around for a laugh, keep an eye on our home, give advice on a car and help fix it, or someone my husband(his close friend) Bob could talk to. Rick cared for our family like his own and helped us throughout the years. He helped remind us that work isn't everything and a friendly hello everyday can be so meaningful. He was part of my families normal routine everyday. To say hello to me and I to him and to catch up was what we did. I could have a long day at work, but I'd turn that corner of our street and see him tinkering on random cars or scrap parts, I knew I was back home and safe. My husband would more than likely be having a smoke with him and hanging out in the garage or on the street next to yet another truck that has been upgraded and painted lol I will miss him saying hello and being a part of our daily lives. I'm glad to have known him.. Attached, are two photographs I have of Rick saying hello and watching over the neighborhood. He will be sorely missed. -Melissa 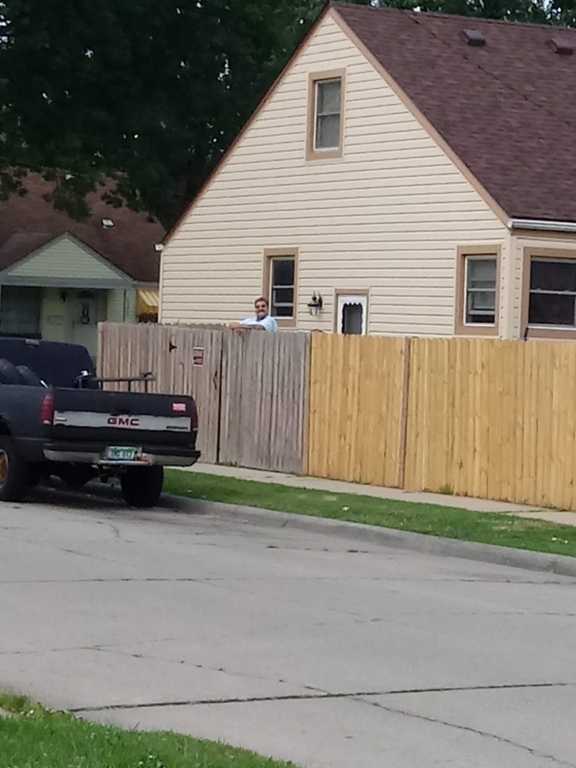 Posted Feb 01, 2021 at 04:07pm
It was a pleasure to know such a kind and gentle soul. He was a great man and will truly be missed.
Comment Share
Share via:

Posted Jan 18, 2021 at 04:58pm
Rick:
I miss you everyday. You were loved by so many and will be truly missed
Love always
Kelly
Comment Share
Share via:

Posted Jan 10, 2021 at 09:22am
i went to school with rick . he had the craziest hair style in school.
. it was almost like a fro. he always had a smile on his face. rick always was a family man. involved with all of them.
Comment Share
Share via:

Posted Jan 09, 2021 at 06:39pm
It is with a heavy heart we had to say goodbye to one of the kindest men I knew. Richard received his wings this morning. It has taken most of today to even process any of this. You will be dearly missed. You will always have my heart no matter what happens from this day forward. I never thought I would have to say I am a widow at 51 years of age. Rick you made me a better person and the person I am today. I just wish I could hear your voice again. I know your not in pain anymore and are at peace. I would like to thank everyone for all their kind words. Please keep Rick, John, and myself in your thoughts and prayers. The next few days and weeks are going to be really hard. You will be missed so much by so many.
Comment Share
Share via: 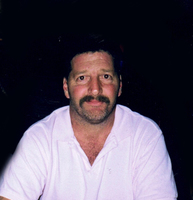 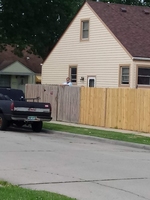 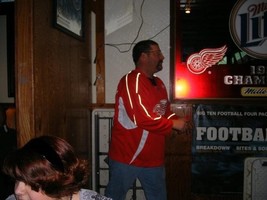