To share your memory on the wall of William Paret, sign in using one of the following options:

Bill loved the Lord and was a devote Catholic; and was one of the founders of St. Athanasius Catholic Church of Roseville. Bill spent countless hours devoting and dedicating his time where needed at church to serve the Lord. He was one of the 8 original Ushers at St A’s serving as President for years. Bill loved his family more than anything and provided them with love, nourishment and wisdom. He enjoyed learning about his family ancestry, telling a good joke and laughing. Bill looked forward to spending the winter months with his wife in Florida where they shared many memories. He lived his life with purpose and love. His compassion and love he extended to others was a blessing to all.

After courageous battle with Covid, Bill, with his loving family by his side, went home to heaven on January 6, 2021 and has now won victory with his Lord and Savior. Although we grieve his passing, we know that Bill has left us for a better life free from all pain and care. We are all eternally thankful for our Patriarch, William Achille Paret Sr., who taught us to be more loving and genuine to people by the life he led. Bill’s light will continue to shine in the hearts of those that he has left behind.

Visitation at Faulmann & Walsh Golden Rule Funeral Home of Fraser on Thursday from 4pm – 8pm. Funeral Mass will be celebrated at St. Isidore Catholic Church of Macomb on Friday at 12Noon with visitation starting at 11:30am. Burial will follow at Resurrection Cemetery with full military honors. Share memories with family at Faulmannwalsh.com
Read Less

To send flowers to the family or plant a tree in memory of William Achille Paret Sr., please visit our Heartfelt Sympathies Store.

Posted Jan 12, 2021 at 08:09pm
Wishing you peace to bring comfort, courage to face the days ahead and loving memories to forever hold in your hearts.

Posted Jan 12, 2021 at 12:59pm
Please accept our most heartfelt sympathies for your loss... Our thoughts are with you and your family during this difficult time.

Posted Jan 10, 2021 at 02:13pm
I also worked in the Illustration department at Fisher Body. While we didn't work together directly, whenever I had a chance to talk with Bill, I enjoyed it. He always had a smile. I remember his advice on what you needed to be able to make a good video..."lights and tripod...lights and tripod."
Comment Share
Share via:
VP

Posted Jan 10, 2021 at 09:10am
My dear father in law was a devoted Christian man who was so proud of his family. I am grateful for all that he has provided for our family. The memories, the experiences and the unconditional love and support he gave to Brian and I, along with the entire family, was a blessing to us all. We will miss him so much. Vicki Paret
Comment Share
Share via: 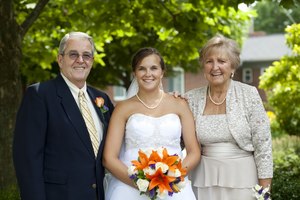 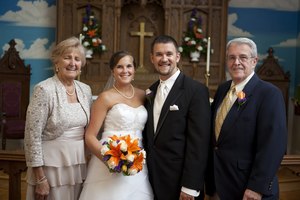 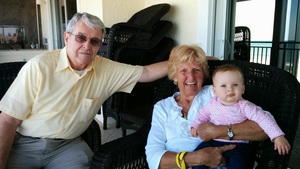 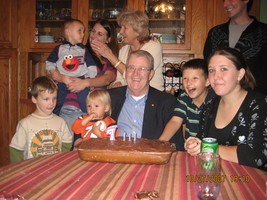