To share your memory on the wall of Robert Razek, sign in using one of the following options:

Robert was born in Detroit, Michigan on October 26, 1936, son of the late Frank and Louise (Schneider) Razek. He was united in marriage to his... Read More
Robert Otto Razek, longtime resident of Warren, died March 1, 2021. He was 84 years of age.

Robert was born in Detroit, Michigan on October 26, 1936, son of the late Frank and Louise (Schneider) Razek. He was united in marriage to his beloved wife, Marie, on December 7, 1992 in Las Vegas, Nevada. The couple made their home in Warren. Robert worked as a salesman for Tri-County International Harvester for over 40 years of dedicated service. He was an avid hunter who was a longtime member of Ducks Unlimited. He always looked forward to the next wild game dinners. Robert also enjoyed traveling the world with his wife by his side. He could be stubborn at times but always had a helping hand to give. Robert will be deeply missed.

Robert is the beloved husband of the late Marie; dearest brother of Marilynn Wright and Elizabeth (the late Gary) Pieper; dear step-father of Nancy Akin and Janet (Ron) Greenway; loving grandfather of Dan, Jeff, Ron and the late Julie; great grandfather of Madison and Sasha.

Visitation will be held at Faulmann & Walsh Golden Rule Funeral Home, 32814 Utica Road, Fraser, Saturday from 9am until the time of funeral at 12noon. Burial will be held at Mt. Avon in Rochester, Michigan. In lieu of flowers, memorial contributions may be addressed to St. John Lutheran Church of Fraser. Share memories at faulmannwalsh.com
Read Less

To send flowers to the family or plant a tree in memory of Robert Otto Razek, please visit our Heartfelt Sympathies Store.

Posted Mar 05, 2021 at 03:22pm
Sending my deepest condolences to Bob’s family. Know that you are in my thoughts and prayers. I am so glad that I had the opportunity to meet Bobby, get to know him and spend some time with him. He was truly one of a kind and he will be sorely missed. Chris Fuller (Conrad and Fern Schneider’s granddaughter)
Comment Share
Share via:
CS

Posted Mar 05, 2021 at 02:30pm
Please accept our most heartfelt sympathies for your loss. Our thoughts are with you and your family during this difficult time. We will miss Bobby!

Posted Mar 04, 2021 at 04:34pm
Sending our sympathy to Bob's family. Nice past memories of Bob in this picture with his Uncle Herm and Uncle Carl at my house. 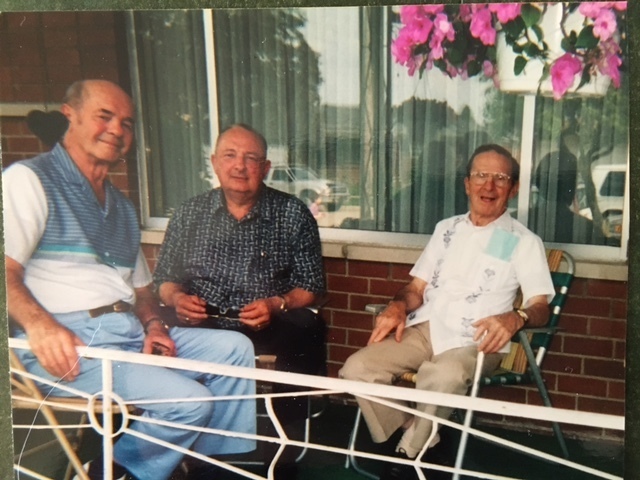 Love's Journey was purchased for the family of Robert Razek. Send Flowers 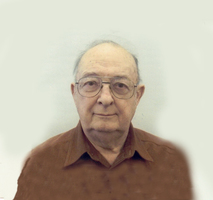 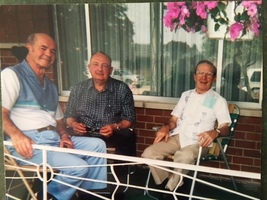