To share your memory on the wall of James Carter, sign in using one of the following options:

Print
James W. Carter, longtime resident of Fraser, died peacefully in his home surrounded by the love of his family on March 29, 2021. He fought a courageous battle and is now at peace. James was 79 years of age.

Jim was born on June 22, 1... Read More
James W. Carter, longtime resident of Fraser, died peacefully in his home surrounded by the love of his family on March 29, 2021. He fought a courageous battle and is now at peace. James was 79 years of age.

Jim was born on June 22, 1941 in DeKalb County, Tennessee, son of the late Wilber and Beulah (Lawrence) Carter. Jim grew up in Fraser, Michigan and was a 1960 graduate of Fraser High. He was united in marriage to his beloved wife, Ethel Mossop, on April 15, 1961; and their union was blessed with four amazing children of whom he loved and cherished. Jim began a career with Chrysler Corporation on October 21, 1963. He was a proud, loyal and dedicated employee for 34 years, retiring on January 31, 1997. After his retirement, he really never stopped working. He continued to sub-contract with Chrysler, always keeping busy and kept his family busy too! Jim enjoyed "Scraping." woodworking and working on model cars. He always looked forward to the warm summer months to be out on the water and scheduling his next car show to go to. Jim was quite the history buff who enjoyed going to museums and learning everyday about the past. Above all, he loved his family and treasured every moment shared in their company. Jim was an honest man who was giving in all ways and always had words of wisdom. He was quite charming, a ladies man, if you will, in a gentleman's way. He will always be known for being a good storyteller and his smile that would light up a room. James W. Carter will be deeply missed and his light will continue to glow in our hearts forever.

To send flowers to the family or plant a tree in memory of James Winton Carter, please visit our Heartfelt Sympathies Store.

We encourage you to share your most beloved memories of James here, so that the family and other loved ones can always see it. You can upload cherished photographs, or share your favorite stories, and can even comment on those shared by others.

Kenneth, Barb, Mandy & KJ, Kirk & Michaela Willie, and other have sent flowers to the family of James Winton Carter.
Show you care by sending flowers

Posted Apr 06, 2021 at 01:37pm
We are shocked to hear of Jim's passing! I wish we had learned of it sooner so we could pay our respects. Jim was one of a kind, and a great friend since our high school years. We will miss his smiling face at our reunions. Love and prayers to all the family.
Rich and Elsie Riggen
Comment Share
Share via:

Posted Apr 01, 2021 at 04:01pm
What a wonderful leprechaun James was! I so enjoyed getting to know "Dad" here in Galveston. His generous, kind and loving soul will truly be missed on this earth. How grateful I am though, to know he will be one of our guardian angels in Heaven, with his fluffy eyebrows and mischievous smile! May the road rise up to meet ya' James....God needs more of you in heaven! xoxo 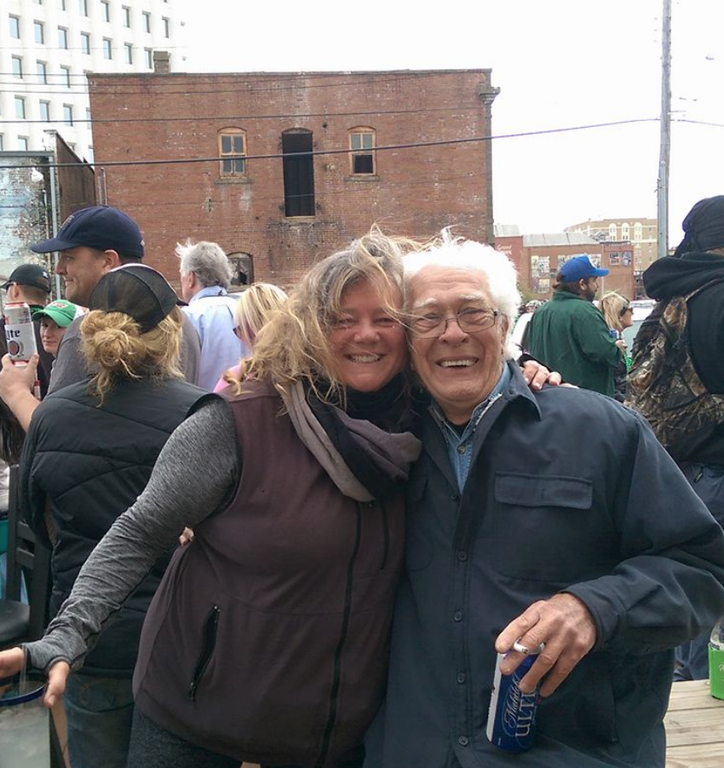 Posted Mar 31, 2021 at 07:26pm
The loss of someone special is always hard. Monday night was one of those moments in life you don't want to face. Jim passed away and is now with God. Jim was a loving and devoted father, husband, and friend to many. In the 40 years of knowing him and being part of the family, I can honestly say the man never spoke ill of anyone and always treated everyone with respect and compassion, and I will miss him. 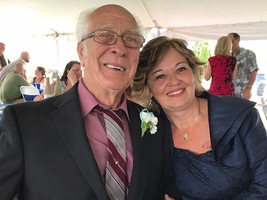 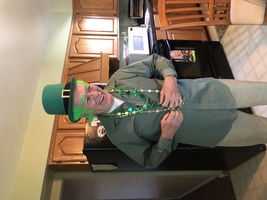