To share your memory on the wall of Malcolm Ballantine, sign in using one of the following options:

Print
Malcolm Earl Ballantine, resident of Warren, died peacefully May 13, 2021. He was 64 years of age.

Malcolm was born on April 6, 1957 in Huntsville, Canada, son of the late Frederick and Frances (McLeod) Ballantine. He was united in m... Read More
Malcolm Earl Ballantine, resident of Warren, died peacefully May 13, 2021. He was 64 years of age.

Malcolm was born on April 6, 1957 in Huntsville, Canada, son of the late Frederick and Frances (McLeod) Ballantine. He was united in marriage to his beloved wife, Helen Catherine Williams on February 29, 2003. The couple made their home in Warren and was blessed with a daughter Selena of whom he loved and cherished. Malcolm was very instrumental in his career as an adoption navigator helping families for 13 years. His granddaughter, Alexandria, came into this world and became his apple of his eye. Malcolm arranged special dates with her and always treasured every moment in her company. He enjoyed collecting records and comic books. He had a mind for statistics, which led him to evaluate and watch sports. Malcolm was a history buff and enjoyed American History. He will always be known for his kindred spirit and his heart of gold. Malcolm will be deeply missed.

Malcolm is the beloved husband of Helen; dearest father of Selena; and cherished grandfather of Alexandria. He is also survived by five loving siblings and many dear Canadian relatives.

To send flowers to the family or plant a tree in memory of Malcolm Earl Ballantine, please visit our Heartfelt Sympathies Store.

There are no events scheduled. You can still show your support by sending flowers directly to the family, or planting a memorial tree in memory of Malcolm Earl Ballantine.
Visit the Heartfelt Sympathies Store

We encourage you to share your most beloved memories of Malcolm here, so that the family and other loved ones can always see it. You can upload cherished photographs, or share your favorite stories, and can even comment on those shared by others.

Posted May 29, 2021 at 10:51pm
Mac, you’ll be very missed at Judson / MARE. It was your passion to find good families for MI kids in need. Your family was your everything! Always a Canadian at heart but a proud American as well. I know you’re listening to your records and watching hockey even now. Rest In Peace friend. All who knew you were better humans because of who you were. Condolences to Mac’s friends and family. Here’s a picture of him at Macomb county courthouse during adoption month, doing what he loved! Thank you for sharing him with us through the years. ❤️ 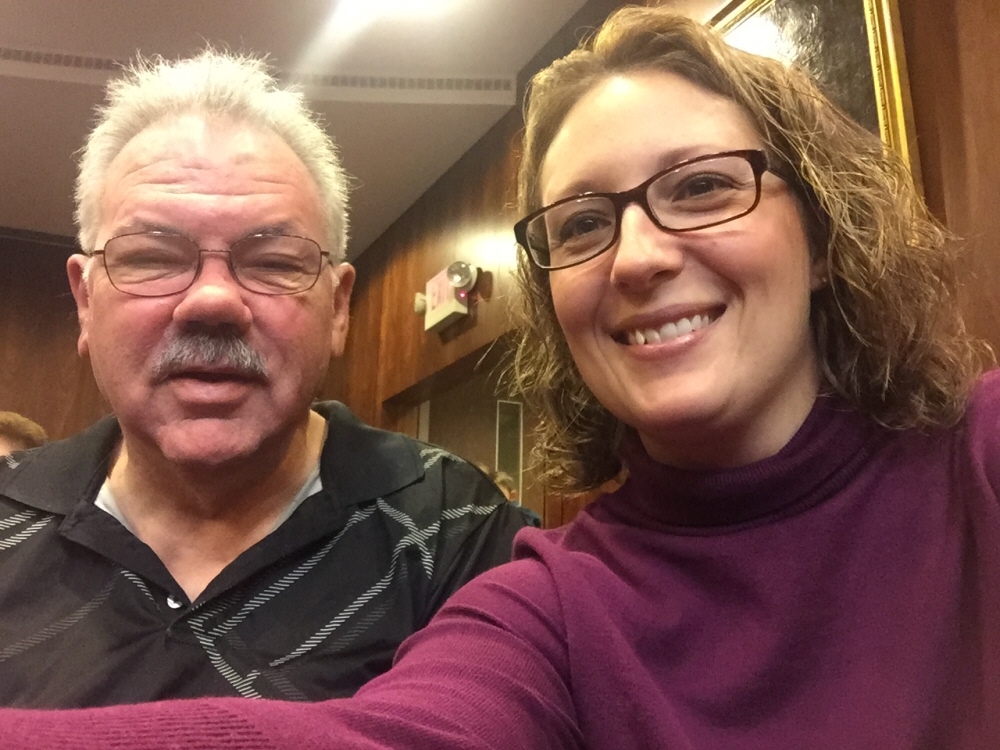 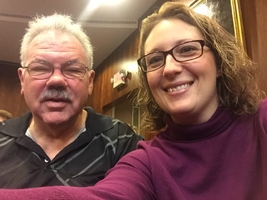