To share your memory on the wall of Janet Sauer, sign in using one of the following options:

To send flowers to the family or plant a tree in memory of Janet Beth Sauer, please visit our Heartfelt Sympathies Store.

We encourage you to share your most beloved memories of Janet here, so that the family and other loved ones can always see it. You can upload cherished photographs, or share your favorite stories, and can even comment on those shared by others.

Leon and Linda Brown, Ron & Geri, and other have sent flowers to the family of Janet Beth Sauer.
Show you care by sending flowers

Posted Jun 01, 2021 at 10:34am
As a friend of her brother Glen I was provided hospitality at her home in the Carolinas when she taught there. Glen and I visited her home there and she took us to the many sights of the area ( a few being Raleigh and Mount Mitchell). It was a fun time and memorable!
Comment Share
Share via:
LB

Posted May 30, 2021 at 05:29pm
Janet graciously admitted us into Disney World during our honeymoon in August 1979. It was a memory we will never forget and appreciate always!
Leon and Linda Brown
Comment Share
Share via:
LB

Posted May 30, 2021 at 04:25pm
Please accept our most heartfelt sympathies for your loss... Our thoughts are with you and your family during this difficult time.

Leon and Linda Brown purchased the Blooming Garden Basket and planted a memorial tree for the family of Janet Sauer. Send Flowers 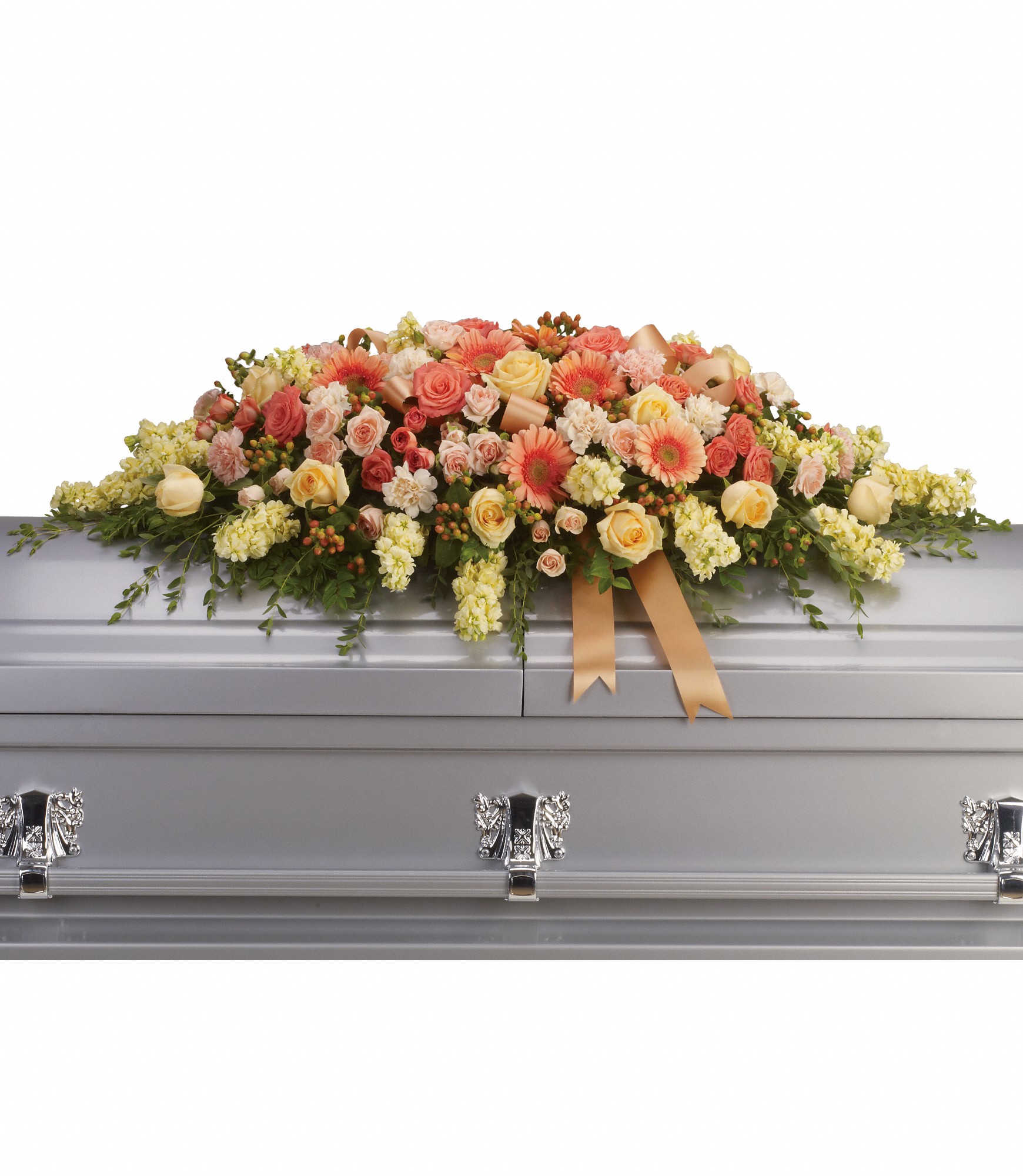 Flowers were purchased for the family of Janet Sauer. Send Flowers

Posted May 28, 2021 at 04:40pm
Jan and I met in first grade at Saint John Lutheran and became fast friends which was facilitated by living only a short distance from each other. We maintained our friendship through grade school, even though I no longer lived in Fraser. Sometime during high school we lost touch. However, we renewed our friendship in 1979, and it was still going strong! In fact, the last time I saw Jan was on her 73rd birthday, just before the Pandemic was declared. I had traveled to the Parkland area of Florida for a family wedding , held on the evening prior to her birthday. The next day we each traveled toward each other, meeting approximately half way. Since it was a Sunday morning, we met at the Lutheran Church in Okeechobee and worshiped together. Afterwards, we had lunch in a local restaurant and visited for at least an hour and a half or more . When we parted , of course, neither realized it was our last time seeing each other this side of eternity! Jan had a genuine interest in people and was very generous . She supported Franklin Graham’s Shoebox Ministry for many, many Christmases, sending countless number of boxes, which she worked on all year, and made countless number of children happy . Jan and I often said that we were each other’s oldest friend, and felt blessed to have known each other for close to 70 years. I will miss her but I know we will meet again some day. She loved the Lord and is now resting in Him.
Comment Share
Share via: 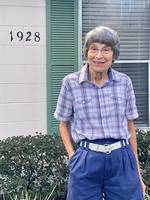 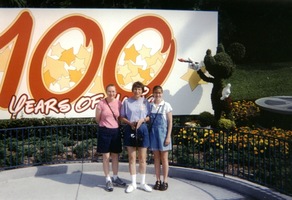 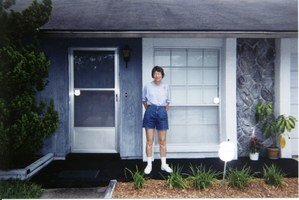 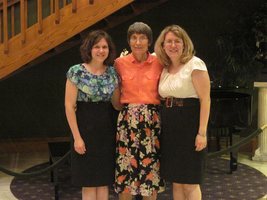