To share your memory on the wall of Robert Ehresman, sign in using one of the following options:

Print
Robert Arlen Ehresman, resident of Roseville, died peacefully surrounded by the love of his family on June 7, 2021. He was 85 years of age.

Bob was born in Canton, Illinois on January 5, 1936, one of ten children of Lester and Eileen (... Read More
Robert Arlen Ehresman, resident of Roseville, died peacefully surrounded by the love of his family on June 7, 2021. He was 85 years of age.

Bob was born in Canton, Illinois on January 5, 1936, one of ten children of Lester and Eileen (Vice) Ehresman. He served our country honorably in the U.S. Army during the Korean War. After his time in the service, Bob was a beacon to our community and served 33 years as a Sergeant for the Fraser Police Department and Deputy for the Macomb County Sheriff’s Department, retiring in 1991. He was also very active and member of the Fraser Goodfellows and Past President of the Fraser Lions Club. Bob was a lifelong member of 60 years to the FOP and was the Past President, Vice President and Treasurer. When he wasn’t busy donating countless hours, Bob was out golfing. He absolutely loved the outdoors and tending to his yard. Bob looked forward every year to hunting season and enjoyed his time together with the guys. He understood the value of friendship and was always a gentleman. The compassion and love he extended to others was a blessing. We are truly grateful for Robert A. Ehresman who taught us to be more respectful and loving by the life he led. He will be deeply missed and his light will continue to glow in our hearts forever.

To send flowers to the family or plant a tree in memory of Robert Arlen Ehresman, please visit our Heartfelt Sympathies Store.

Joe and Cindy Jamrus, Constance Ortiz, and other have sent flowers to the family of Robert Arlen Ehresman.
Show you care by sending flowers

Posted Jun 15, 2021 at 12:53pm
The Blue Goose Inn will dearly miss you Robert! Every morning when I came in to work you were always there before me, drinking your coffee. You would always ask to see if there was a ring on my finger everytime I came back from a vacation or a holiday, and I was really excited to tell you last Tuesday when I got back that it finally happened.. Sadly I wasn't able to... We will all miss you and the conversations that we had! Condolences to the family, I am so sorry about your loss... We will definitely miss his smiling face!! 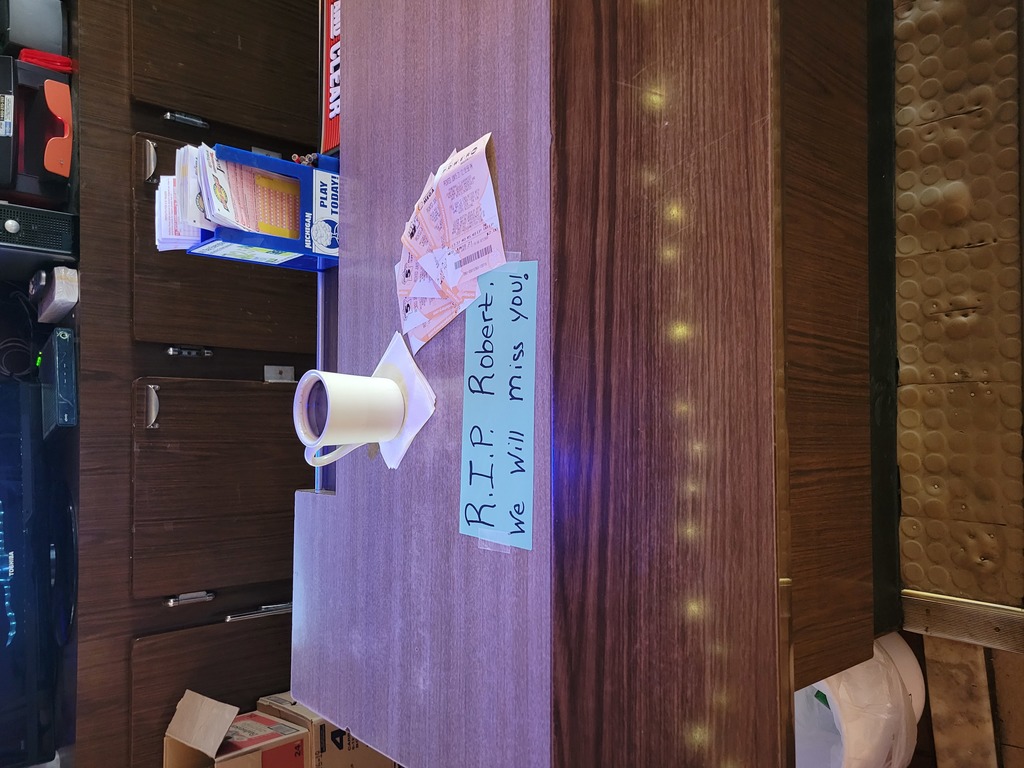 Posted Jun 13, 2021 at 05:42pm
So many fond memories, and laughs shared .You will truly be missed. In our thoughts always

Joe and Cindy Jamrus purchased flowers and planted a memorial tree for the family of Robert Ehresman. Send Flowers

Posted Jun 10, 2021 at 01:55pm
Our thoughts and prayers are with you. Sending heartfelt condolences. Your sis and family, Constance, Jessica, Galen, Ian, Laney, Naia and Callie

Posted Jun 10, 2021 at 11:18am
Our deepest sympathies! So sorry for your loss! Bob was a wonderful man and will be missed! Love Bill and Michele Nutkins 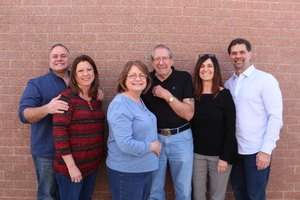 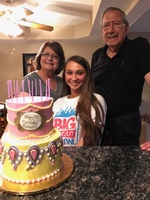 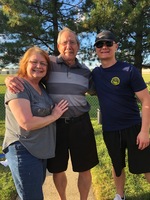